from The Tel Aviv Session by The Touré-Raichel Collective 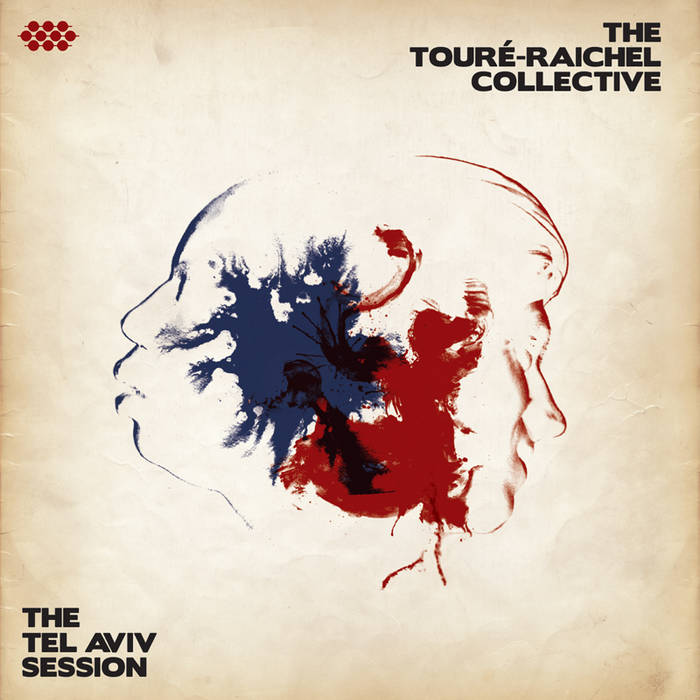